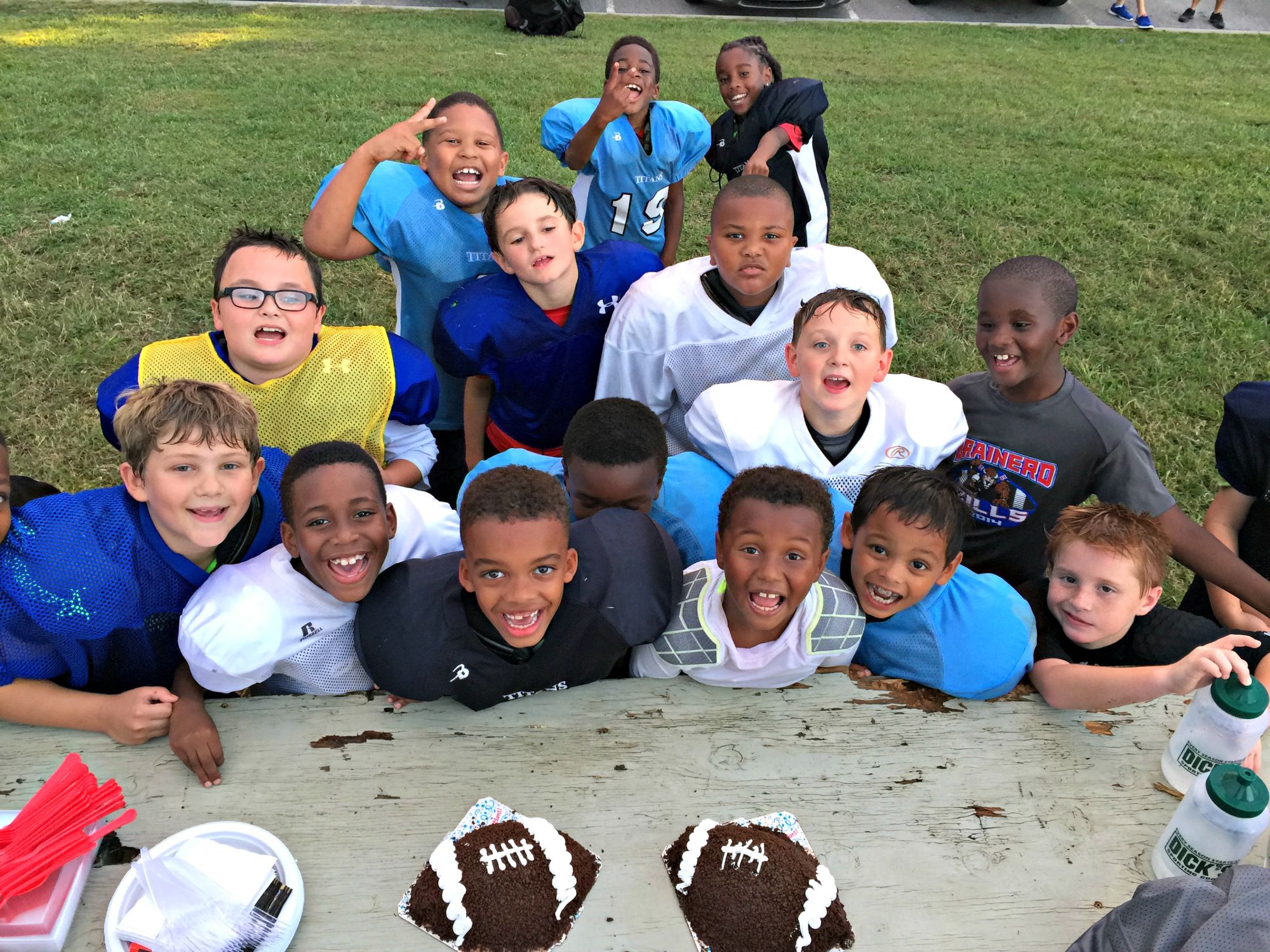 I know that most of you spend the week looking forward to watching the big boys play football each week. I am pretty sure that my husband is ready to watch the next Alabama game once the previous one has ended. His countdown clock starts pretty much immediately! Me…I look forward to watching those cute little faces that you see above–that’s the team that I’m rooting for!

I had never really watched youth football before but let me just tell you…those boys are fantastic. They work so hard and they are really great kids. Not only are they great little ball players but they are all such awesome, kind boys!

This is my little Jeb-a-doo’s first year on the team and the coaches and the boys have all been just wonderful with him. You guys might remember that my little booger has some delays so I was beyond nervous to even let him participate when the coach approached him to be on the team. Jeb is a BIG boy so naturally the coach saw him and thought he’d be a perfect ball player. While Jeb may be big, he’s quite docile. He is my mild mannered, gentle giant!

Jeb has done better than I could have ever imagined. The boys recently played their first game and won! After that game, the kids and the coaches were literally patting Jeb on the back telling him what a great job he had done. I was tickled pink and purple! As we were walking to the car, Jeb was so happy. He kept talking to all his friends that he passed telling them what a great game they all had played. He looked at me and said, “Good times, Momma!” My heart just melted!

That night I went to Publix and I picked up two Carvel Game Ball Cakes for those boys! I was so proud of them for how they played but also for showing such great sportsmanship. 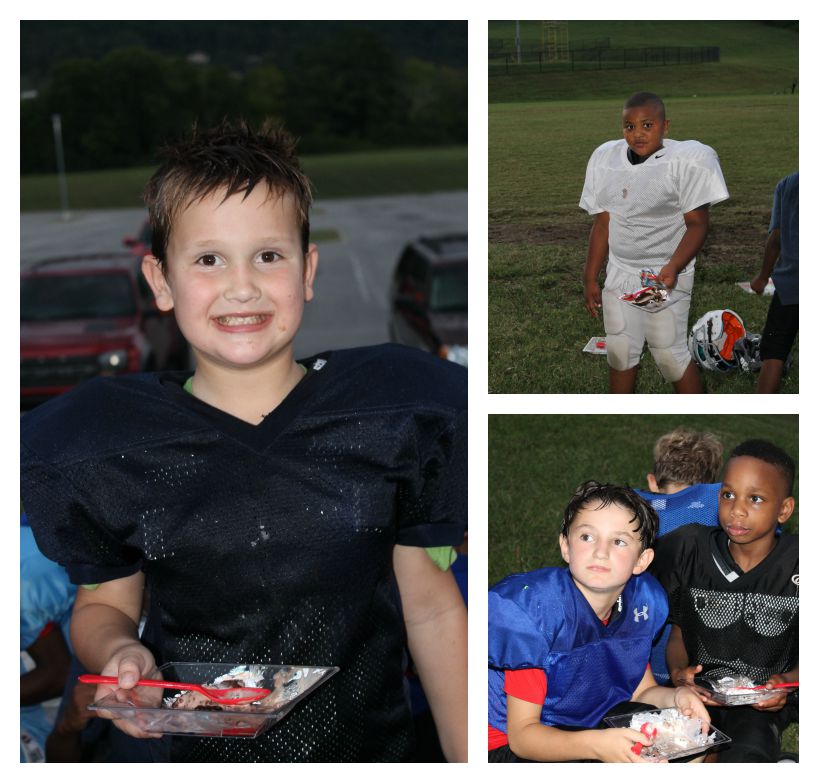 I decided to surprise the boys last week after practice. As you can see, the cakes were a HUGE hit.  As soon as I opened the boxes they were all hooting and very excited…how can you not love that fun football-shaped cake? Just look at those smiling faces! 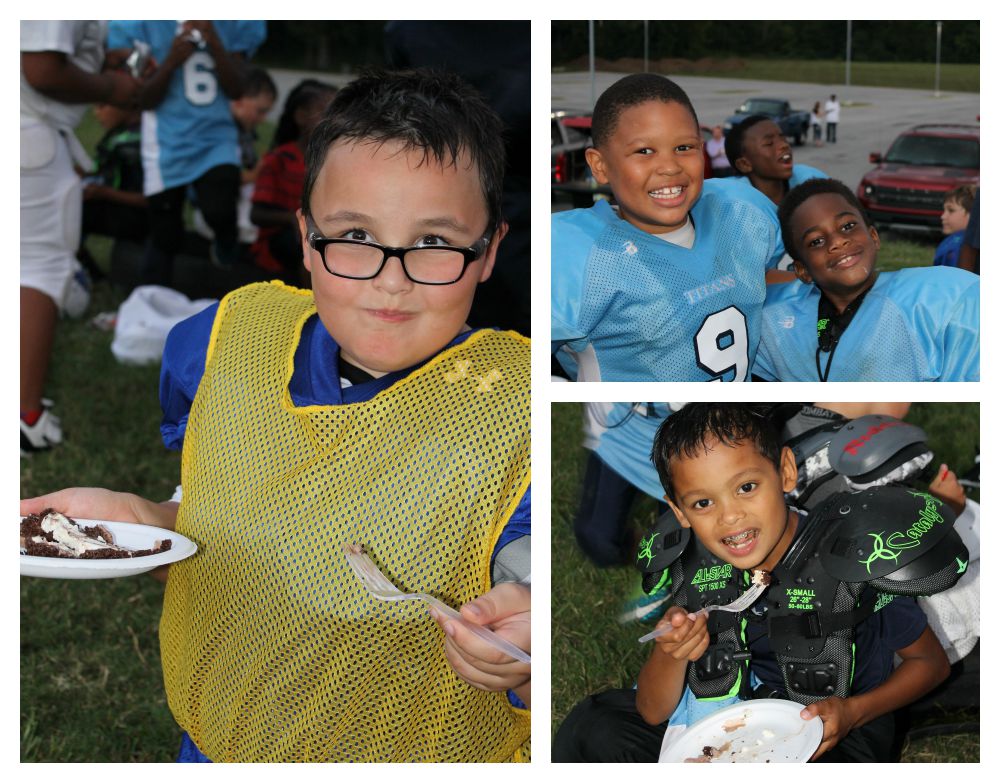 The boys have already played a second game and won. I have a feeling I will be picking up a couple more cakes at some point before the season is over!

The Carvel Game Ball Cake is perfect whether you are celebrating with a team or just with a bunch of your buddies watching the game on TV. You can’t go wrong with layers of vanilla and chocolate ice cream, chocolate crunchies and fresh whipped frosting. The cake is just delicious and a fantastic value at Publix! 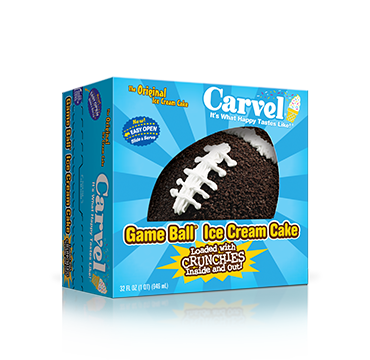 Remember the cakes are available in the frozen aisle at Publix. Grab your coupons before you shop and you’ll get a great deal! First there’s the $3 coupon that’s available to print. Plus, if you join the Crunchie Club you will get an email with a huge $5 coupon so you can “score” a great deal for your upcoming get togethers! By joining the club you’ll receive exclusive online coupons and deals on a variety of great ice cream cakes.

Get ready to do a happy dance…I have more coupons to hand out! The folks at Carvel sent me a big stack of coupons that I get to hand out to a bunch of I Heart Publix readers! This week TEN readers will win a HUGE coupon that you can take to Publix to score a FREE cake. Each winner will get the following coupon:

Entry is simple! You just need to complete the task below. As a reminder, comments left on Facebook, Twitter or other posts will not be included. You can also get two additional entries…just be sure to leave an additional comment per task completed (up to three comments). I will choose the winners on Thursday 9/18 at 11 pm then announce them on Friday 9/19.

This post is brought to you by the folks at Carvel. All comments and opinions are my own. 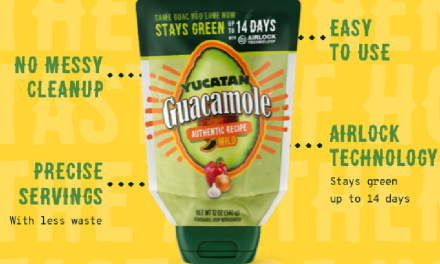 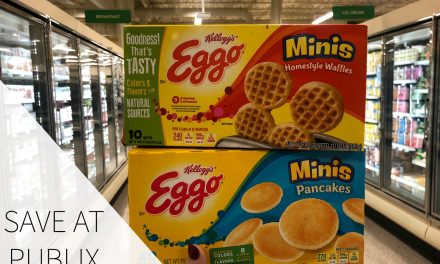 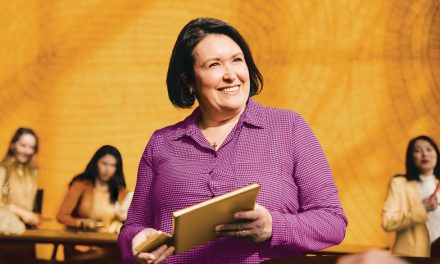 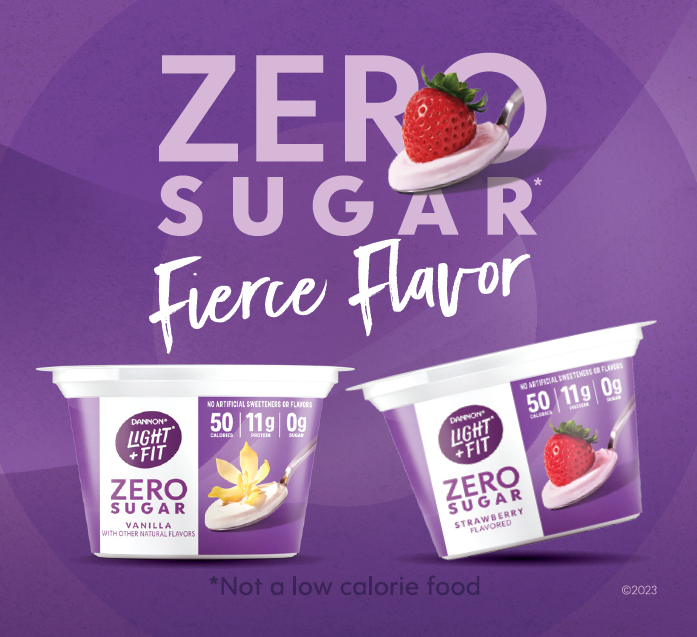 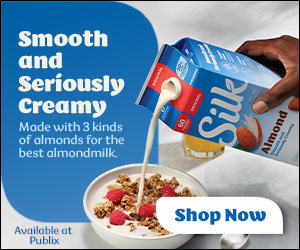 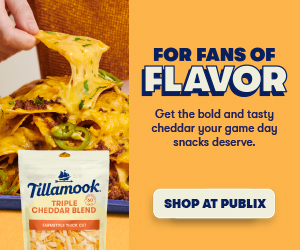 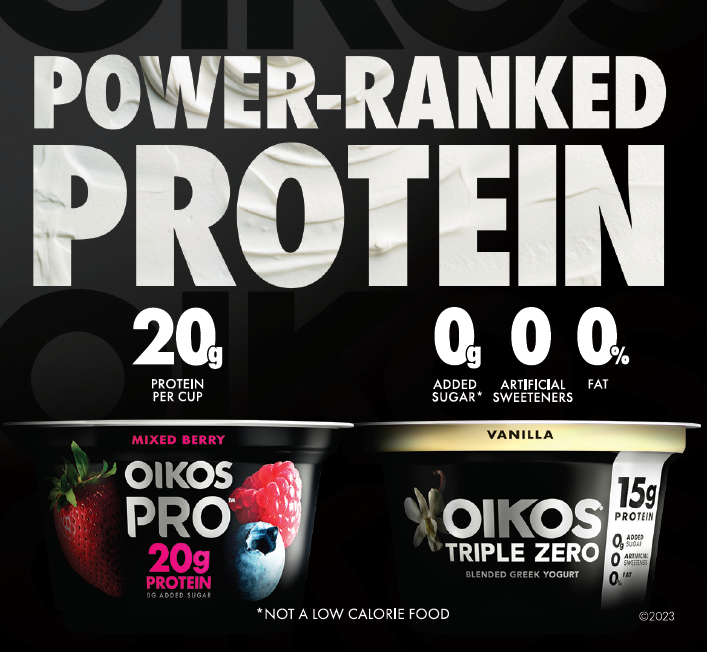 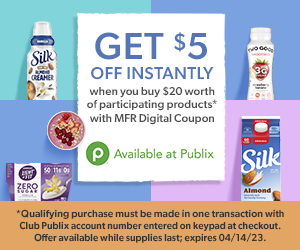 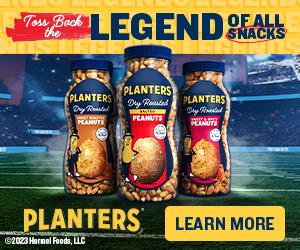 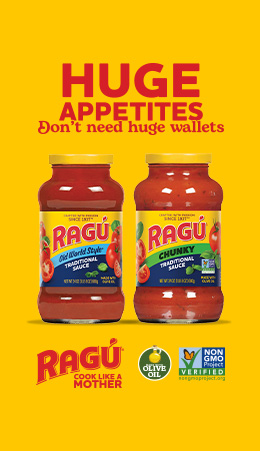