Amy email to let us know about a nice deal on Sara Lee Mini Cheesecakes at Publix. Combine the digital coupon and cash back offer to pick up a box for just $2.99…that’s half price!

Sara Lee was 8 years old when Charlie Lubin, a bakery entrepreneur, decided to name his new line of cheesecakes after his daughter, Sara Lee. His company was purchased in 1956 by Consolidated Foods, where Mr. Lubin continued to serve as a senior executive for many years. In 1985, Consolidated Foods changed its name to Sara Lee Corporation. Over the years, Sara Lee has appeared in various television advertisements for our bakery products. In her words, her father told her the product “had to be perfect because he was naming it after me. 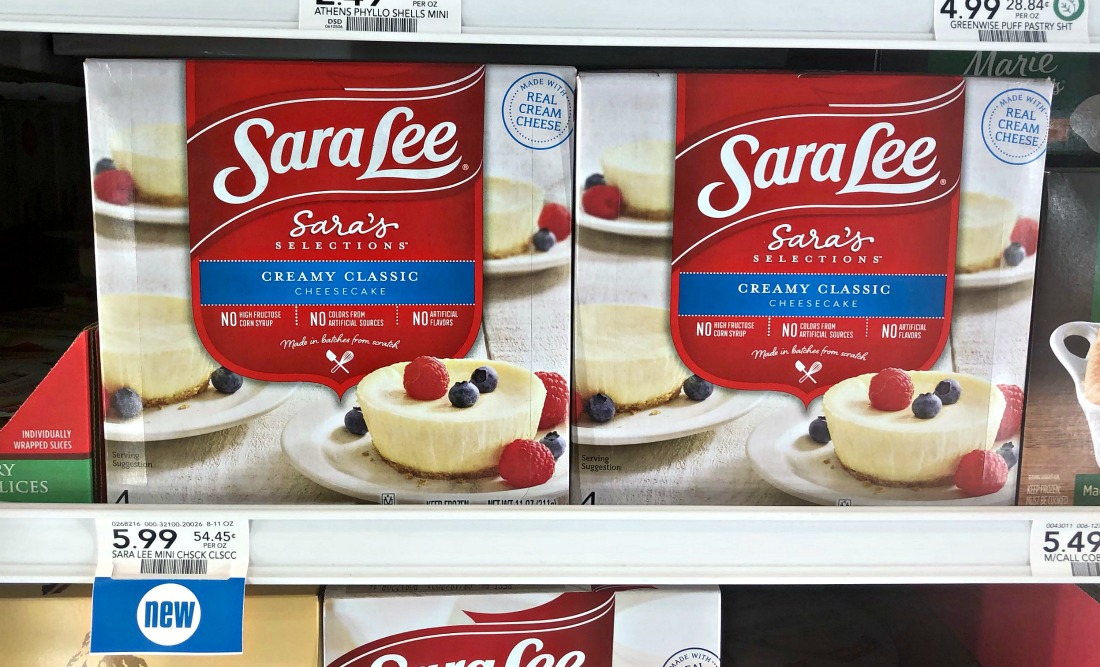 Just A Few More Days Until The Susan G. Komen Miami/Fort Lauderdale Virtual More Thank Pink Walk – Sign Up & Be Sure To Get Your BOGO Special K® Cereal!
Next Post: Ginger Riced Veggies Made With NEW Green Giant Riced Veggies – Save Now At Publix 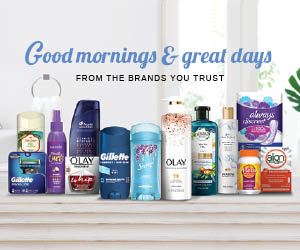 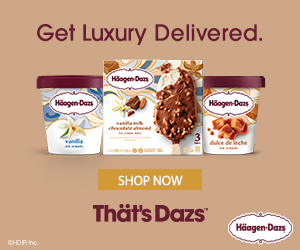 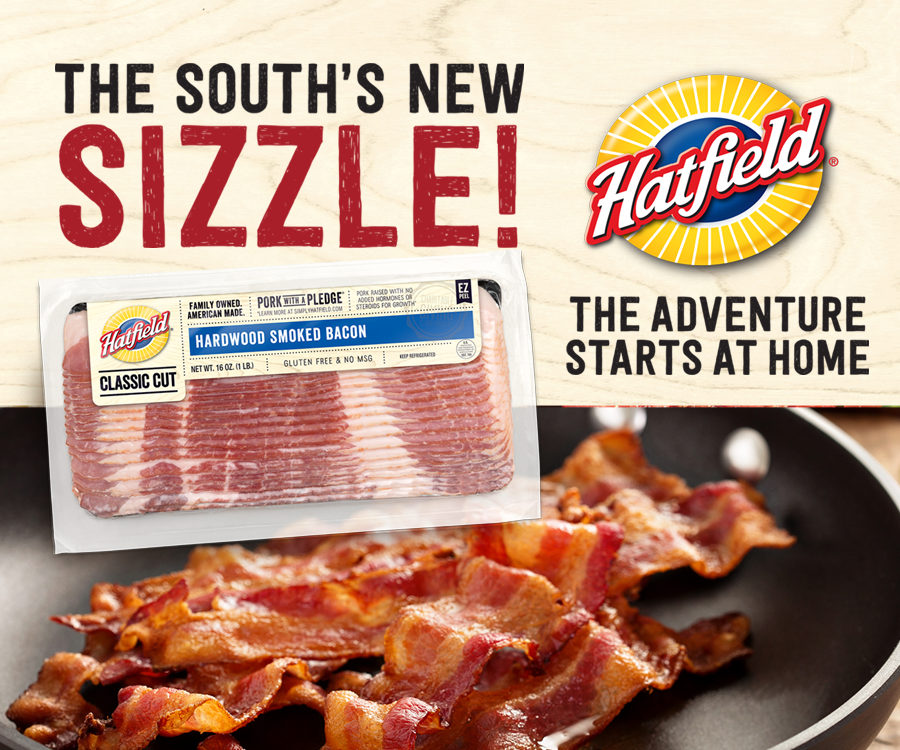 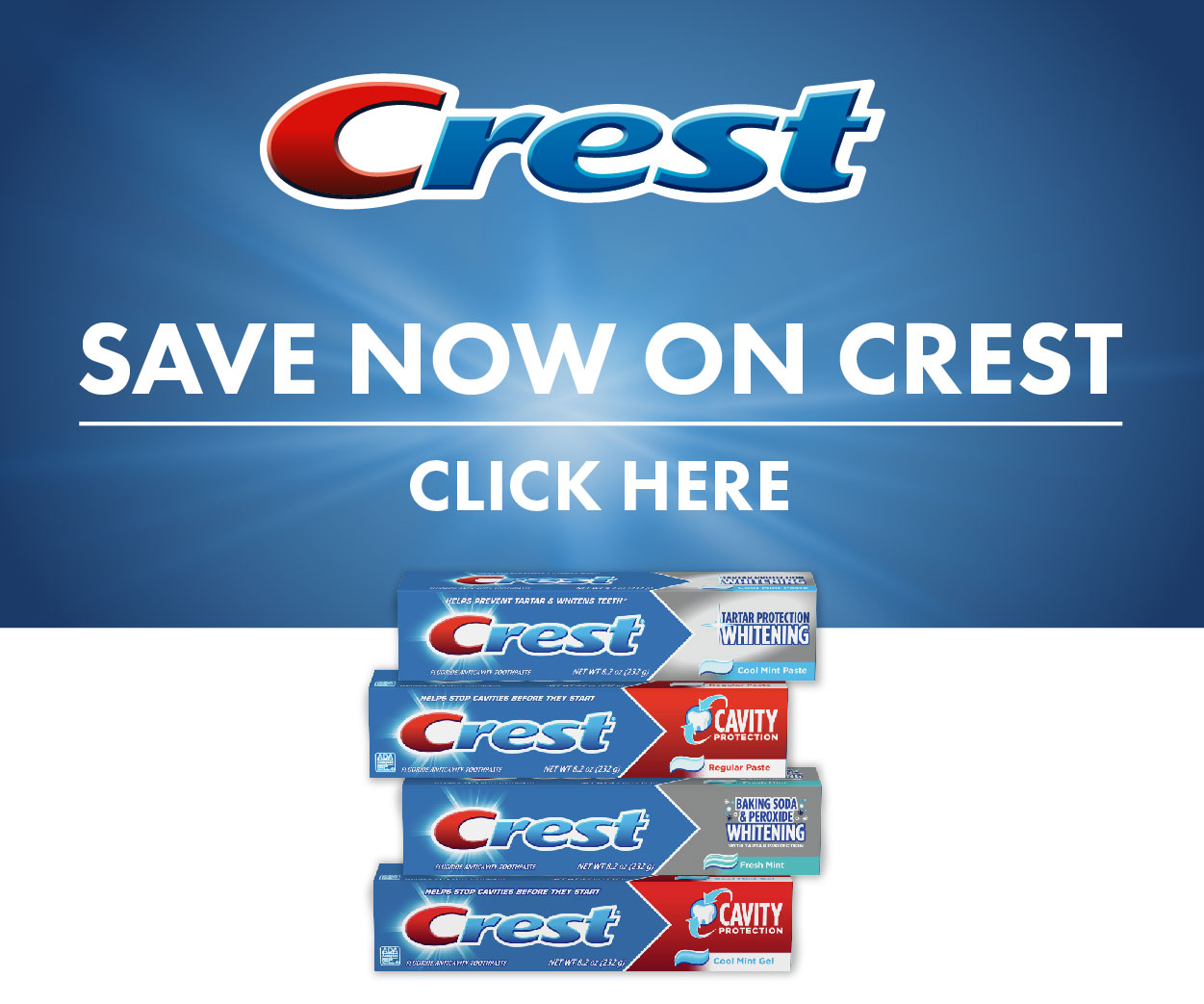 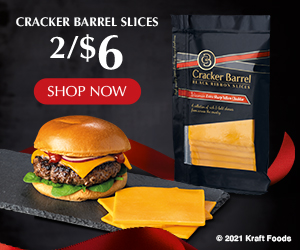 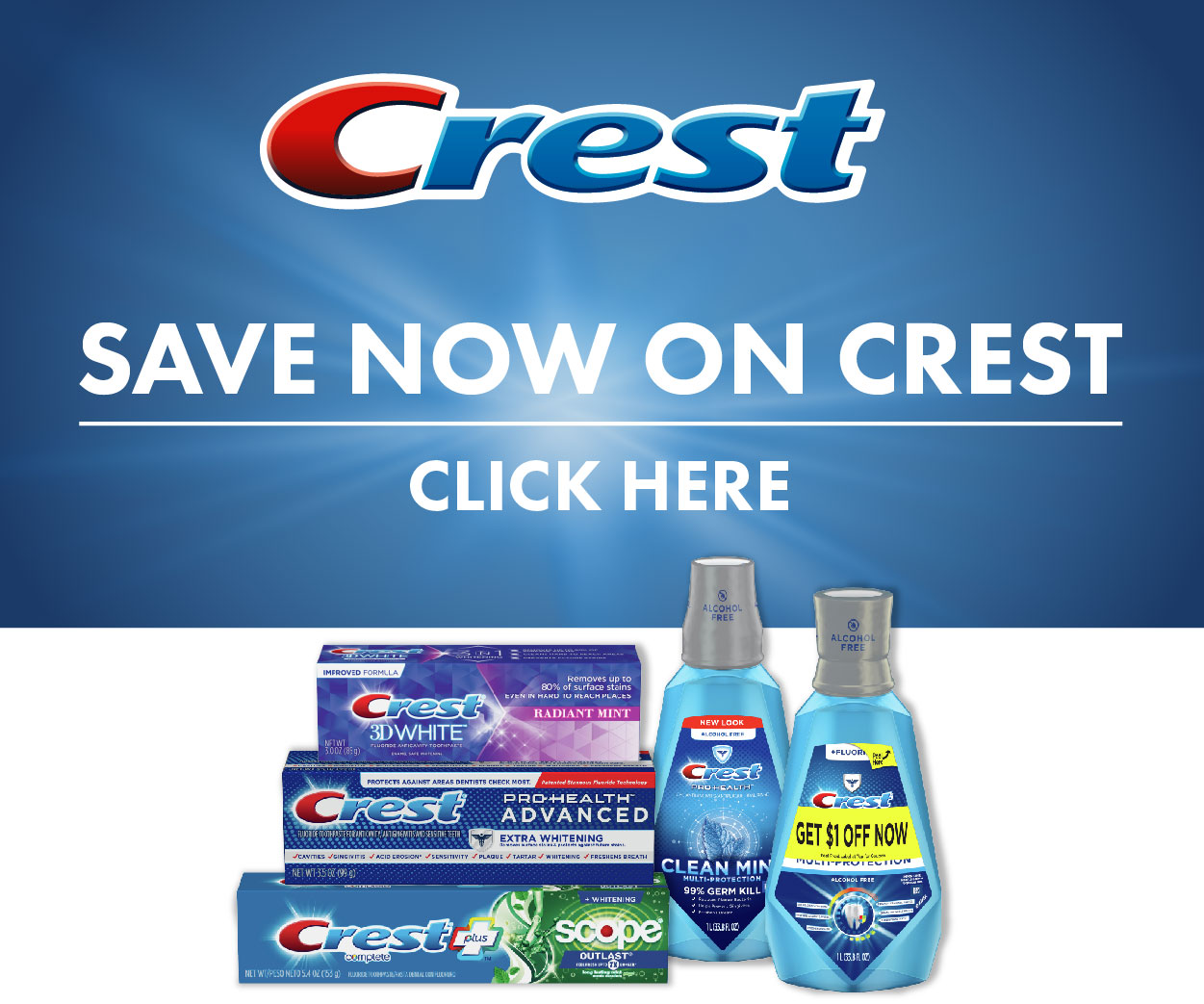 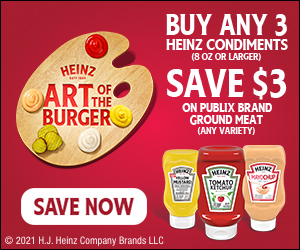 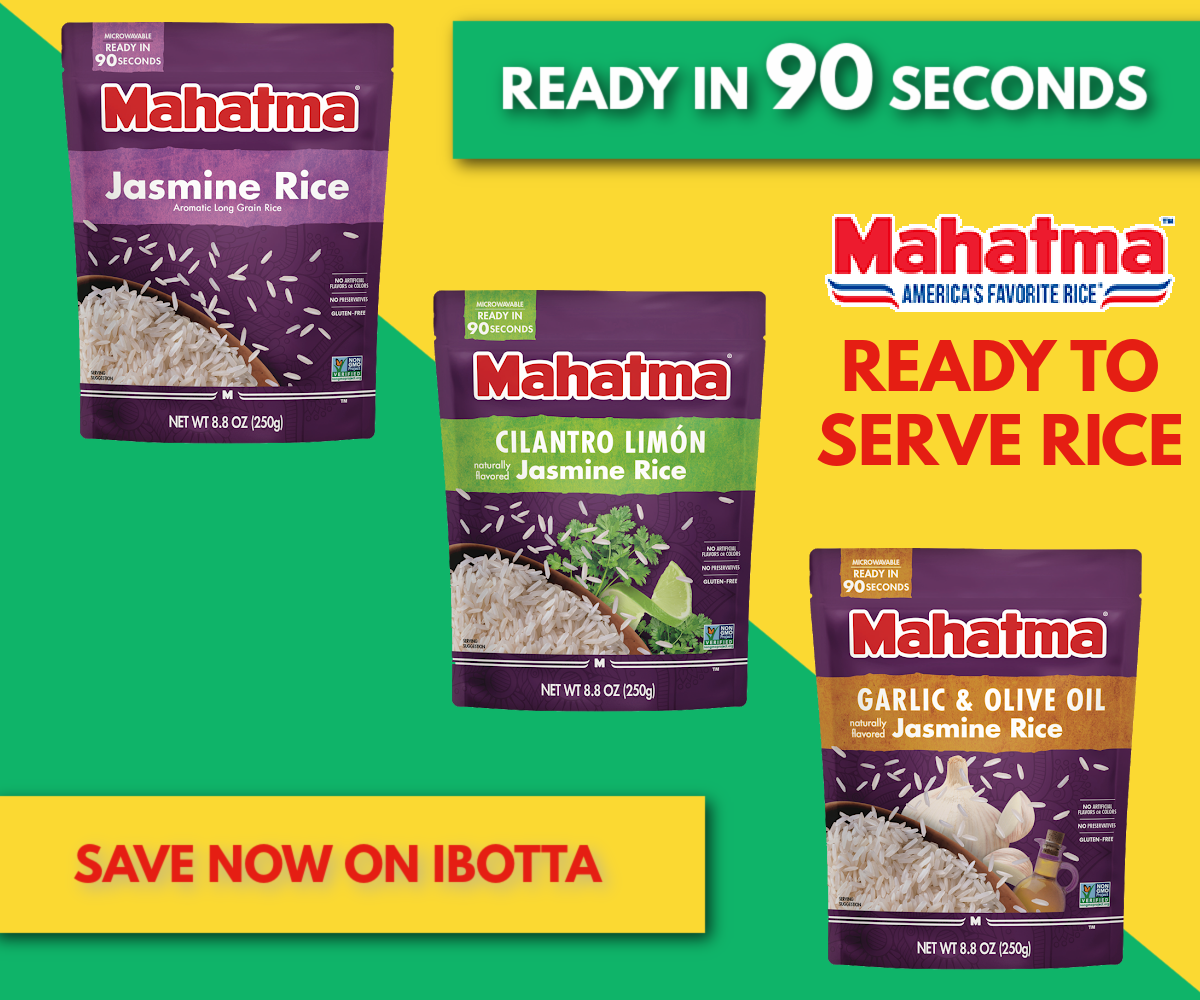 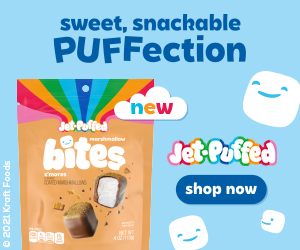 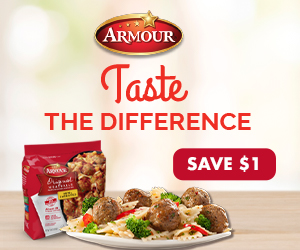 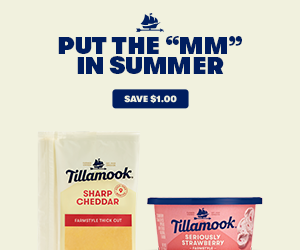 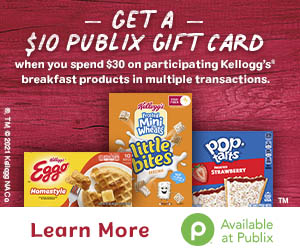 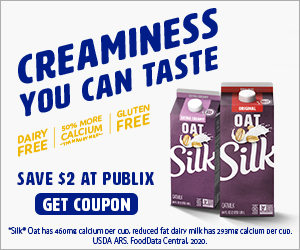