Since there has been talk of legitimate couponing I thought I would touch on a subject that drives me crazy!  I was in my store the other night as a woman gave multiples of the same IP.  When it was my turn to check out the cashier showed me the coupons and they were all copies.  They were all bad copies actually–it was clear that they had been copied MULTIPLE TIMES as the ink was barely visible!

So–I am going to go on the assumption that maybe some people don’t realize that you are not supposed to make copies of a printable coupon.  Most internet printables have a limit of two prints per computer.  They limit the prints for a reason.  The company that issues the coupon only want to allow so many to be redeemed as they are the ones that will have to pay the store when it is time for the coupon to be reimbursed!

By using copied coupons you are creating coupons that should not exist!  Manufacturers are not obligated to reimburse these coupons as they are copies!  I know many of you are asking how will anyone know it is a copy…well, each coupon has a unique code that appears on the coupon.  I have circled the number in red to show you where you will find the number (click the picture to make it bigger if you need to)

Here is an example of the location of the pin number on SmartSource coupons: 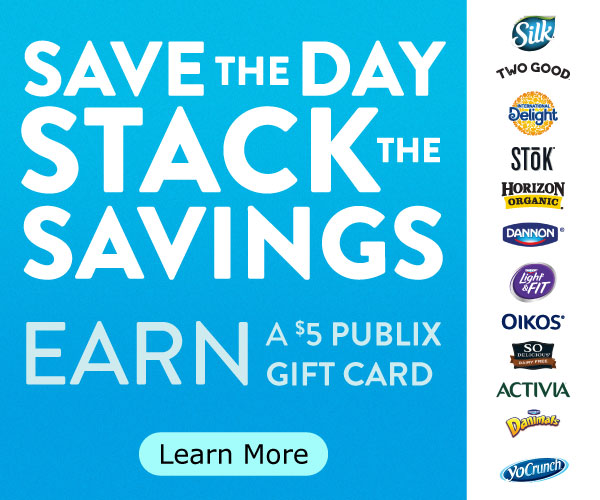 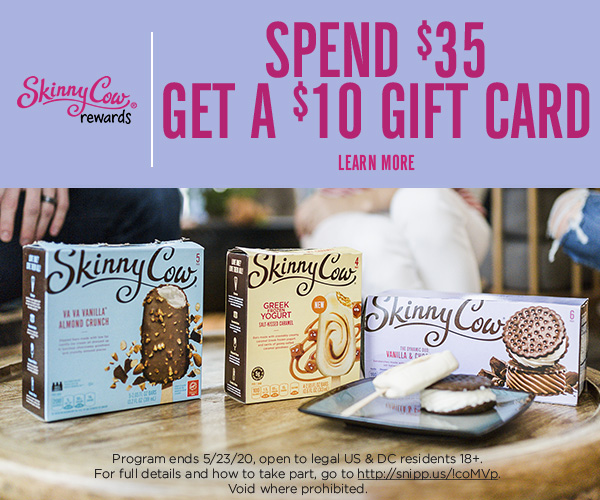